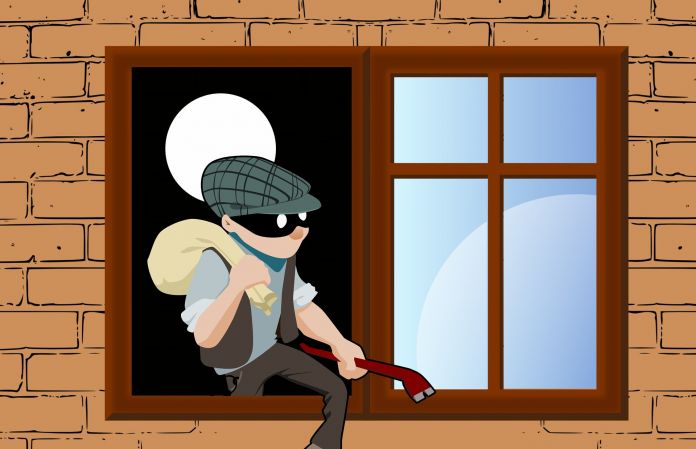 No homeowner wants to think about what happens after a burglary, or a break-in occurs, but it’s important to be prepared. Knowing what to do should the worst will help. Read on to find out about five steps homeowners need to take immediately if they discover a break-in.

Step One: Report the Incident

The first thing homeowners need to do is call the police to report the incident. Don’t touch anything until the police arrive, and don’t ever try to apprehend a burglary suspect. If the burglary is in process, the police will head to the area to apprehend the burglar. Otherwise, they will file an incident report and do everything possible to help homeowners retrieve their stolen items. The incident report will also be required to file an insurance claim.

If the burglar has broken in through one of the home’s doors, homeowners will need a locksmith to replace the locks and repair the damage. The right locksmith will also be able to make recommendations about how to prevent future break-ins. Depending on the circumstances and the homeowner’s preferences, these may include installing access control systems, video cameras, or security systems.

Read more: When Should You Hire a Locksmith in Chicago?

If the burglar has stolen residents’ wallets, phones, or other devices with personal or financial information, homeowners should call their credit card companies, banks, and service providers to cancel the cards and place holds on all accounts right away to avoid identity theft. Burglars may be able to use the personal data they find on cell phones, tablets, or laptops to access consumers’ bank accounts, so place a hold on the phone service and change all passwords associated with sensitive accounts. This will help consumers do some damage control by preventing the need for complicated mitigation strategies should their accounts get hacked or their credit cards be used by the burglar.

Once the police have evaluated the scene and homeowners have taken steps to mitigate additional damage, it’s time to take an inventory of what has been stolen or damaged. Take pictures of the home before moving anything, especially if there has been any vandalism during the burglary. Try to collect any evidence about stolen items before filing an insurance claim. The most common items stolen during home break-ins include purses, wallets, cell phones, computers, electronic devices, jewelry, watches, tools, and work materials, so look for these first to see if they have been taken.

After they have finished gathering evidence about what items have been stolen and what parts of the property have been vandalized, it’s time for homeowners to call their insurance providers to file claims. Be prepared to provide a copy of the police incident report along with photographs of the scene, a list of affected assets, and supporting evidence such as receipts, valuations, or old photographs. The insurance agent will use all of this information to determine the value of the claim.

Dealing with break-ins is always stressful, but it can help to have a plan laid out in advance. Homeowners who follow the steps outlined above should have fewer problems with collecting insurance benefits and avoiding collateral damage such as charges on credit cards or having money stolen from bank accounts.

Do I Need Planning Permission For A Shed?

The Best Closet Organizer Tips Will Bring You Peace of Mind

How To Get Dog Poop Out Of Carpet With Minimal Efforts?

Why Use Sump Pump For Garden Care?

How to Hire the Best Plumber in San Diego

Do I Need Planning Permission For A Shed?

The Best Closet Organizer Tips Will Bring You Peace of Mind

How To Organize Your Workspace At Home

How Do House and Land Packages Work?