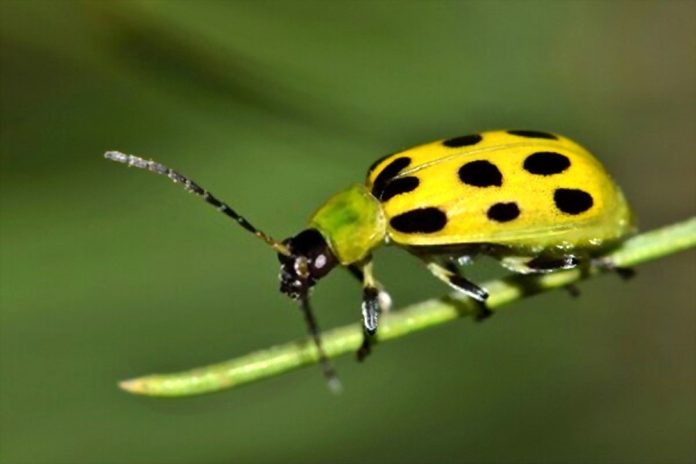 The cucumber beetle is a popular name in gardening. They are tiny animals that can destroy your harvest. Both spotted and striped cucumber beetles are harmful to plants. They also eat cucumbers and bite corns, pumpkins, melons, squashes, and leaves of bean plants. Therefore, you need to prepare home remedies for cucumber beetles. Gardeners are frustrated by their damage. Munching is not the worst effect on your garden.

They eat leaves, but this doesn’t matter because fruit production isn’t influenced much. The most devastating thing is that cucumber beetles bring and transmit bacterial wilt disease. It is like a silent murderer killing young plants. We will now give you some methods to reduce damage, eliminate cucumber beetles and stop them from accessing plants in your garden.

1. Dig Soil At The End Of Autumn

Do not wait for the spring to start cultivating the land. You should dig the soil in the late fall. Tilling before the ground becomes frozen and the weather gets freezing. When you search and till the soil, cucumber beetles that are hiding underground will show up. They hide in the ground to run away from the cold weather, but you find and let the low temperature kill them. This will cut down the cucumber beetle population in the next harvest.

This method is for gardeners who have a large garden or many gardens in different places. The key is moving cucumber plants from a garden to another one. Cucumber beetles have to move too if they want to enjoy their favorite food. This way works effectively if there are obstacles between places like bushes or plants which can protect young plants from beetles and diseases in the first period of life.

The reason for the transplant is to avoid young plants being attacked by beetles. It would be best if you didn’t seed on the ground because seeds are weak and easy to destroy by insects. They are easy to be infected with bacteria wilt disease, and cucumber beetles transmit bacteria. If a young plant is infected with bacteria wilt disease, it has little chance to survive. You had better drop seeds in a greenhouse or ground in the high position. After the seeds grow and become healthier, you can transfer them to the ground.

Why do you need to grow cucumber plants late? You wait for cucumber beetles to leave your garden. When insects don’t have food, they will have to move to another place. You use this way to remove beetles from the previous harvest. Combine with transplant to get a better result.

More tips to save your plants: Tiny Black Eggs On Plant Leaves – Focus On Signs Of Damage

It would help if you chose to grow plants that cucumber beetles don’t like, such as in this list. The plants which are rarely infected with wilt disease seem to be good choices.

If you lay the seeds on the ground, you should use row covers until plants bloom. You can use a seal to make sure no adult cucumber beetles enter the soil. When plants bloom, you have to remove row covers to let plants pollinate properly.

How does straw mulch help you to eliminate cucumber beetles? Mulch will provide accommodation and food (such as springtails) for cucumber beetles’ natural enemies like the wolf spiders. 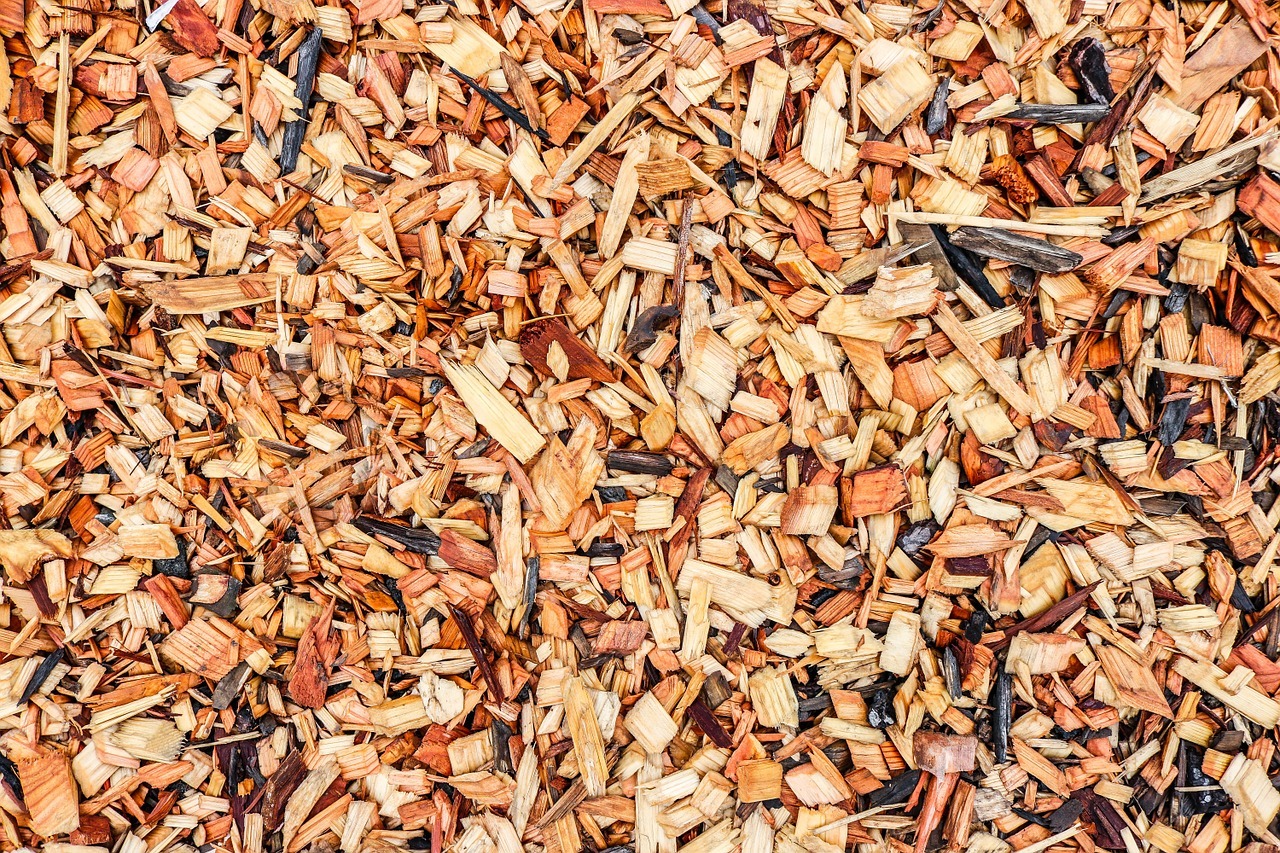 8. Shake Off Or Knock-off

You only need to shake off or knock off cucumber beetles into the solution of water and detergent or saltwater. Tiny insects will die of water. You can make use of them to create plant fertilizer.

9. Use The Sticky Trap

It’s ok if you make a hand-made trap that uses stick gel. Light colors, for example: yellow, attract cucumber beetles. Therefore, you can use yellow sticky glue to make a trap instead of chemical methods. Nevertheless, this kind of trap can kill both cucumber beetles and beneficial insects. It would help if you considered it before using it.

Eradicating small harmful insects by hand is a popular method. If using bare hands is hard, you should wear a pair of gloves and cover them with Vaseline. Then, you can catch beetles easily. The catching will become easier. The timing to use this method in the early morning because insects move more slowly in the cold temperature.

It’s a good choice if you take advantage of beneficial insects. Two typical animals are wolf spiders and ground beetles. They will control the population of cucumber beetles. Although wolf spiders don’t eat beetles, they contribute to preventing beetles from accessing your garden.

Use biopesticides like fungal pathogens and nematodes to weaken cucumber beetle larvae.

The vacuum cleaner is used to clean your car and house and remove cucumber beetles from your garden. Remember to eliminate insects and make the bag empty to avoid their return.

It’s necessary to protect your garden from harmful insects. Try, test, and find the best way to save your harvest! Use both home remedies for cucumber beetles and chemical methods.

Where Do Vegetables and Fruits Come From?

What Size Generator Do I Need for a Construction Site?

How To Brew Dark, Medium, And Light Roast Coffees

Tips on How to a Find Foundation Repair Services

6 Ways To Create A Comfy And Sustainable Bedroom